It has been established by evolutionary psychologists that anger is a response mechanism exhibited by organisms when they are threatened. The absence of such a response mechanism would result in the extinction of the species. Through the process of evolution and adaptation to the environment, we have been genetically imbued with such mechanism also and it expresses itself as emotional anger.

Anger expresses itself in two emotional behaviour - aggression and assertiveness. While assertiveness is an emotional quality that results in positive inventiveness, search for discoveries, ambitions and drives to be successful, aggression often explodes into bodily and mental behaviours associated with envy, hatred, jealousies, ill-will, revenge.

All this means that the human response mechanism of anger has to be manage if we look towards a more stable, harmonious and tranquil interpersonal associations with others. Upon managing the extremely strong emotions of anger, mental and bodily behaviours are balanced. Relationships with others become more rich and meaningful. Life and the process of living blooms to joyous moments.

Some topics covered are: 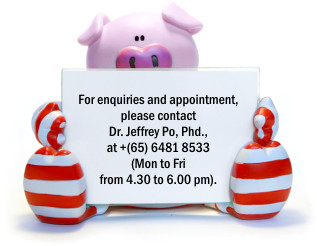